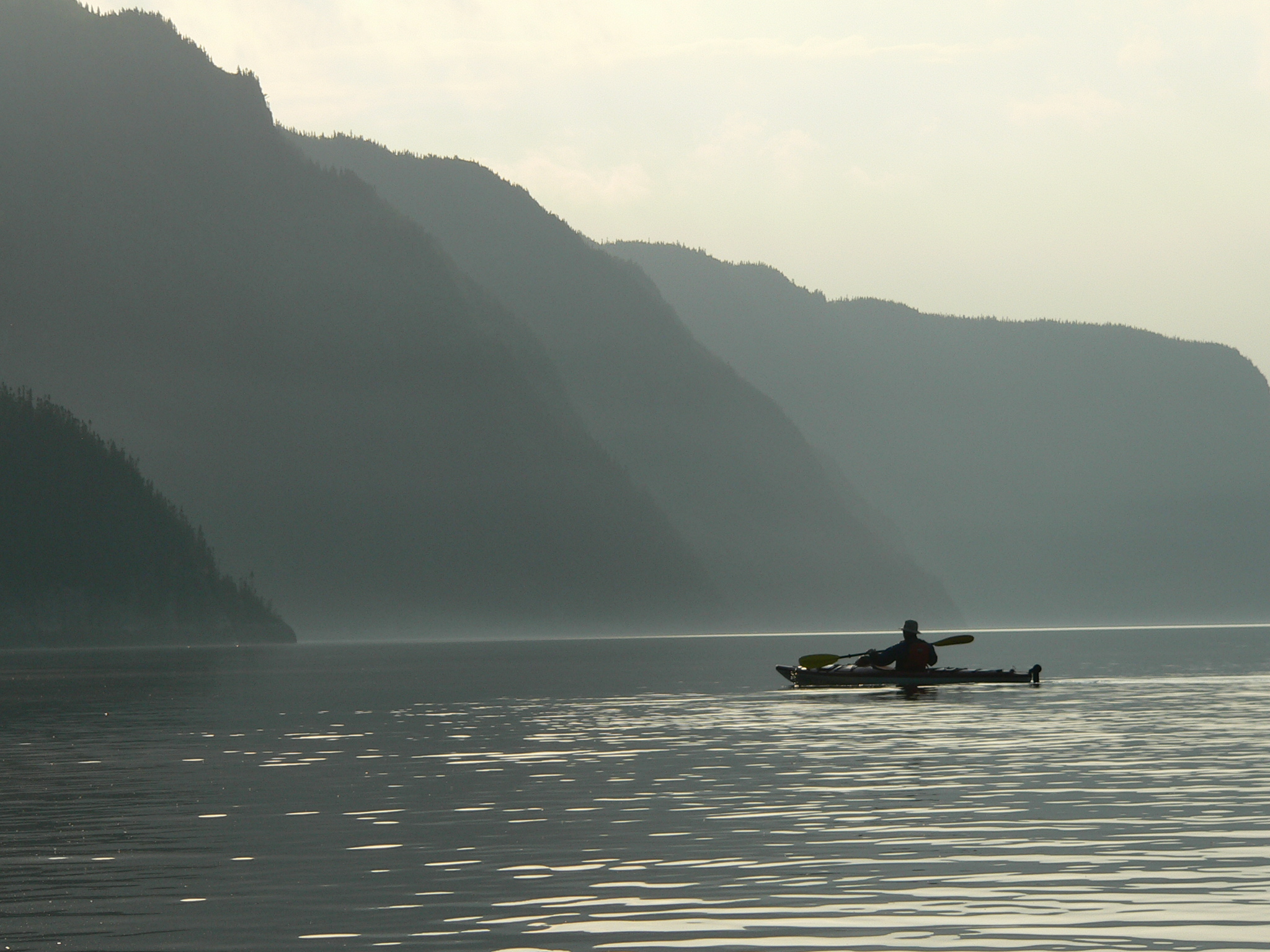 A little bit of Lumber History in Quebec

A new vocation for the region with the Hudson Bay Company

In 1842, the Hudson Bay Company saw the need to open up its territories to forestry in order to answer to lumber needs in England.

Following that decision, William Price was mandated by the London Government to harvest and use those natural resources. Along with the Société des 21 (21 settlers from the Charlevoix region), they bought out the Hudson Bay Company’s stumpage fees.

White pine, taller and straighter than the other trees, were harvested and sent to naval construction sites to make masts for ships. The forest subsequently supplied wood for the nine saw mills operated by William Price and Société des 21. In parallel to the mills, more than five hydroelectric dams were built on the affluent rivers of Lake Saint-Jean and the Saguenay River. Of the saw mills, two are famous for their sad stories: La Pulperie de Chicoutimi and the Val-Jalbert saw mill. Having been transformed into museums and historic sites, they are true historic and touristic gems.

Agriculture has been one of the most lucrative operations in the Lac-Saint-Jean area since the very beginnings of the region. The sedimentary deposits left behind by the glaciers and the Laflamme Sea on the Lac-Saint-Jean lowlands made the soil particularly rich and fertile.

Several families harvested the land for wheat or other types of feedstock, and also operated pig and cattle farms. For its part, the Perron family, in Saint-Prime, decided to transform cow milk. In 1895, Fromagerie Perron opened its doors and their cheese soon acquired unexpected notoriety: the Queen of England regularly ordered cheese from Saint-Prime.

Sampling Perron cheese and visiting the Musée du Cheddar in Saint-Prime have become a must for tourists since, not only do they get a chance to meet the Perron family, they also meet the entire community, who meet daily at the cheese makers to buy a little piece of heaven. 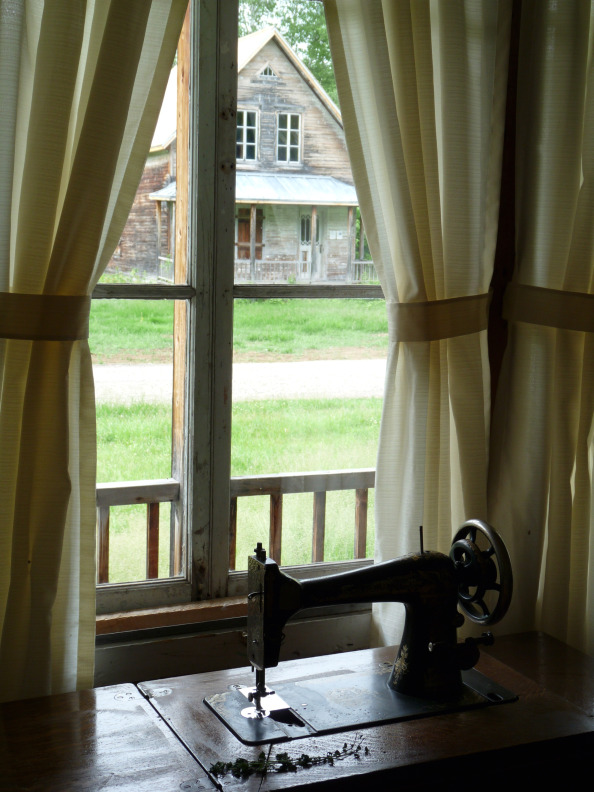