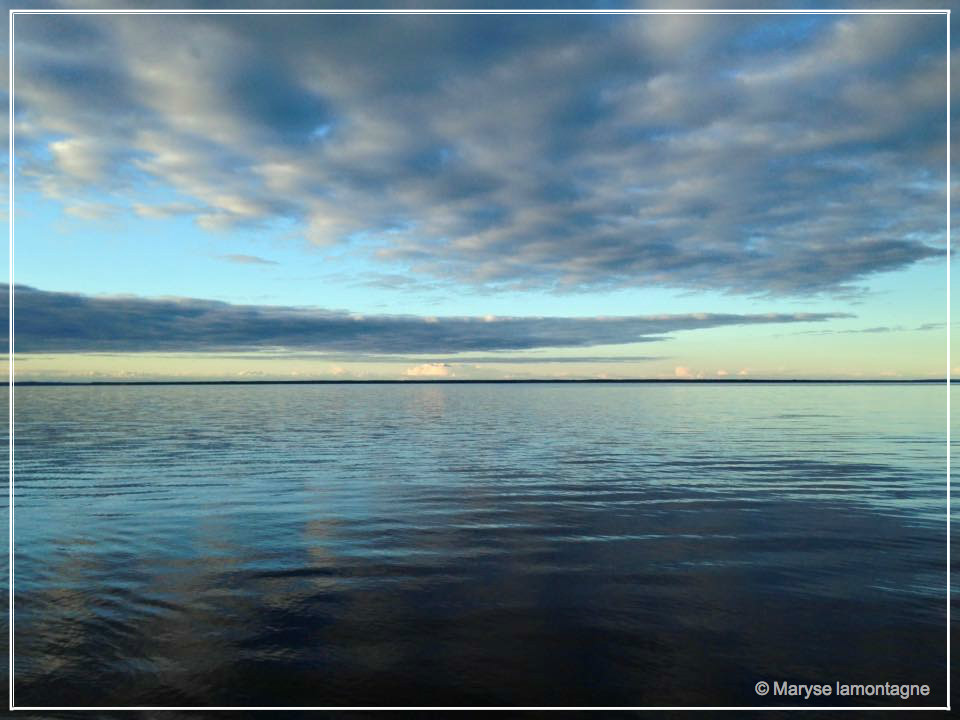 “Lake Saint-Jean is a true paradise; it is the best-ever in-ground swimming pool” Lyrics of the song “Lac-Saint-Jeanpignon magik” by Ouanani.

Dimensions of the Lac Saint Jean

The blueberry. The blueberry bush reproduces more rapidly and produces more fruit after fires. Following the devastating 1870 fire, the small fruit proliferated. Over 15,000 hectares of commercial blueberry farms are operated in the region.

The Lake Saint-Jean shores are quite flat and made up of extremely fine sand, which make it a safe environment for the entire family. A large part of the Lac-Saint-Jean lowlands are made up of sand deposits left behind by the four ice ages. One of the most beautiful beaches in the region is located in the northern part of the lake, at parc national de la Pointe-Taillon, and stretches over 14 km.

Notable Fauna Around the Lac St Jean as Local Call it

The “ouananiche” (meaning “the little lost one”) is the most sought-after fish in the region, but the law forbids its sale. When the region was covered by the Laflamme Sea, it was filled with salmon (saltwater fish). Following desalination of the water, the fish had to adapt to new conditions over the centuries. The salmon that remained imprisoned in the bowl formed by Lake Saint-Jean thus became adapted to fresh water. Ouananiche is therefore saltwater fish that got lost and had to adapt to fresh water!

But the ouananiche is not the only species in Lake Saint-Jean waters. Each year, 25 swimmers from a dozen countries dive head first into the legendary waters and try to tame this natural element. Lasting on average six to eight hours, La Traversée internationale du Lac Saint-Jean swimming marathon is one of the ten FINA Grand Prix open-water competitions taking place in seven countries. Support for the swimmers is expressed through a street dinner in Roberval on the Wednesday preceding the competition. Chairs and tables as far as the eye can see, as 10,000 people invade the streets and devour “tourtière”, our regional dish.

Things to do in Lac Saint Jean During Your Next Vacation